Bristol Bears, part of the pioneering elite sports franchise which also includes Bristol City – Bristol Sport, are soon to move into a brand new, state of the art training facility. Works began back in June 2019, and it is expected for the site to be ready for action in time for the Gallagher Premiership’s side’s pre-season activities ahead of their 2020/21 campaigns.

The new training facility will include three grass pitches, an all-weather floodlit pitch, indoor training facilities, a gym and changing rooms. It will also become home to the club’s staff offices. Bristol Bears CEO, Mark Tainton, recognises that the project “is absolutely massive” for the club and believes that it will help them to become “one of the best sides in England and in Europe”. 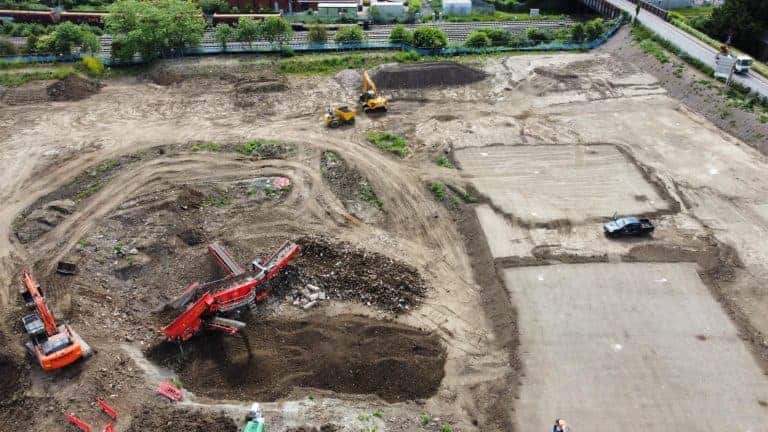 Pennys Group would assume complete responsibility for the completion all works to a high standard, the management of this stage of the project and for ensuring that the very best levels of health and safety practises were observed throughout.

Before excavation works could begin, the site was cleared of vegetation to accommodate the secure and stable erection of Heras Fencing around the perimeter of the works area. From there, we levelled a small area of the site which would become a compound and house cabins for staff and visitors. 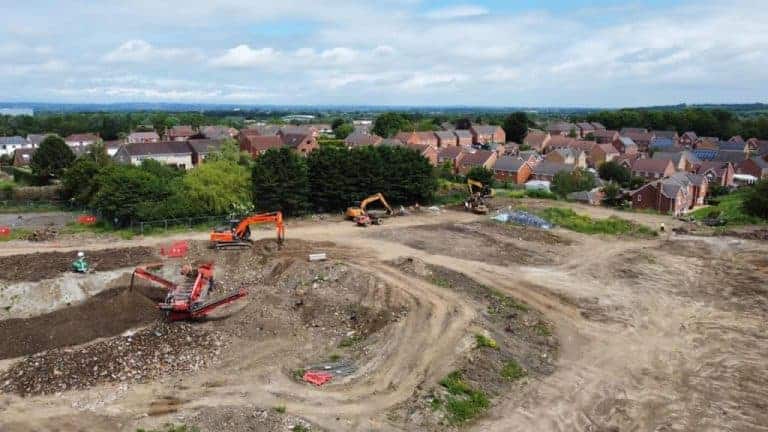